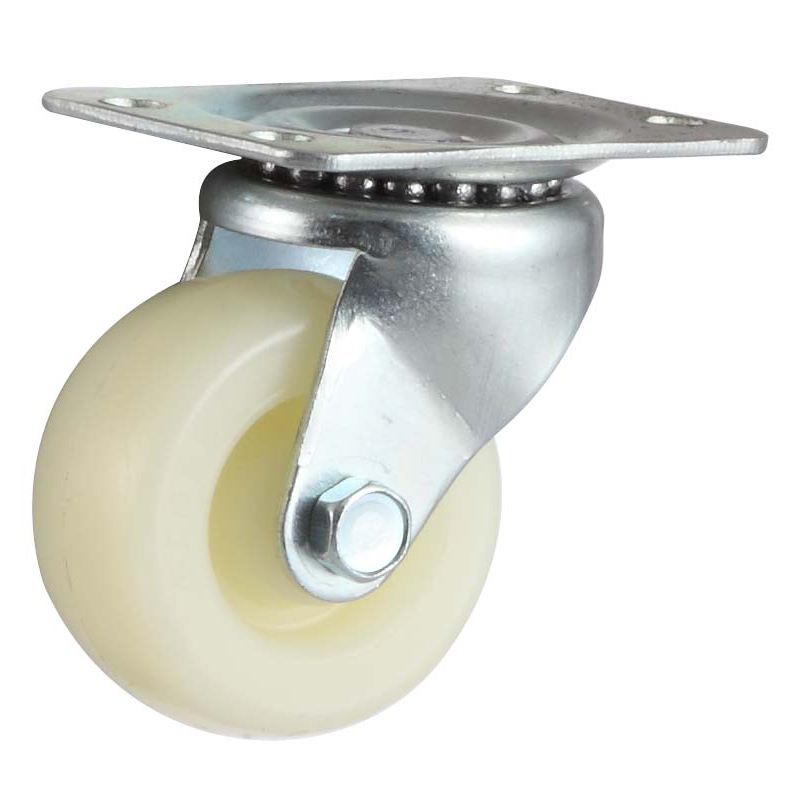 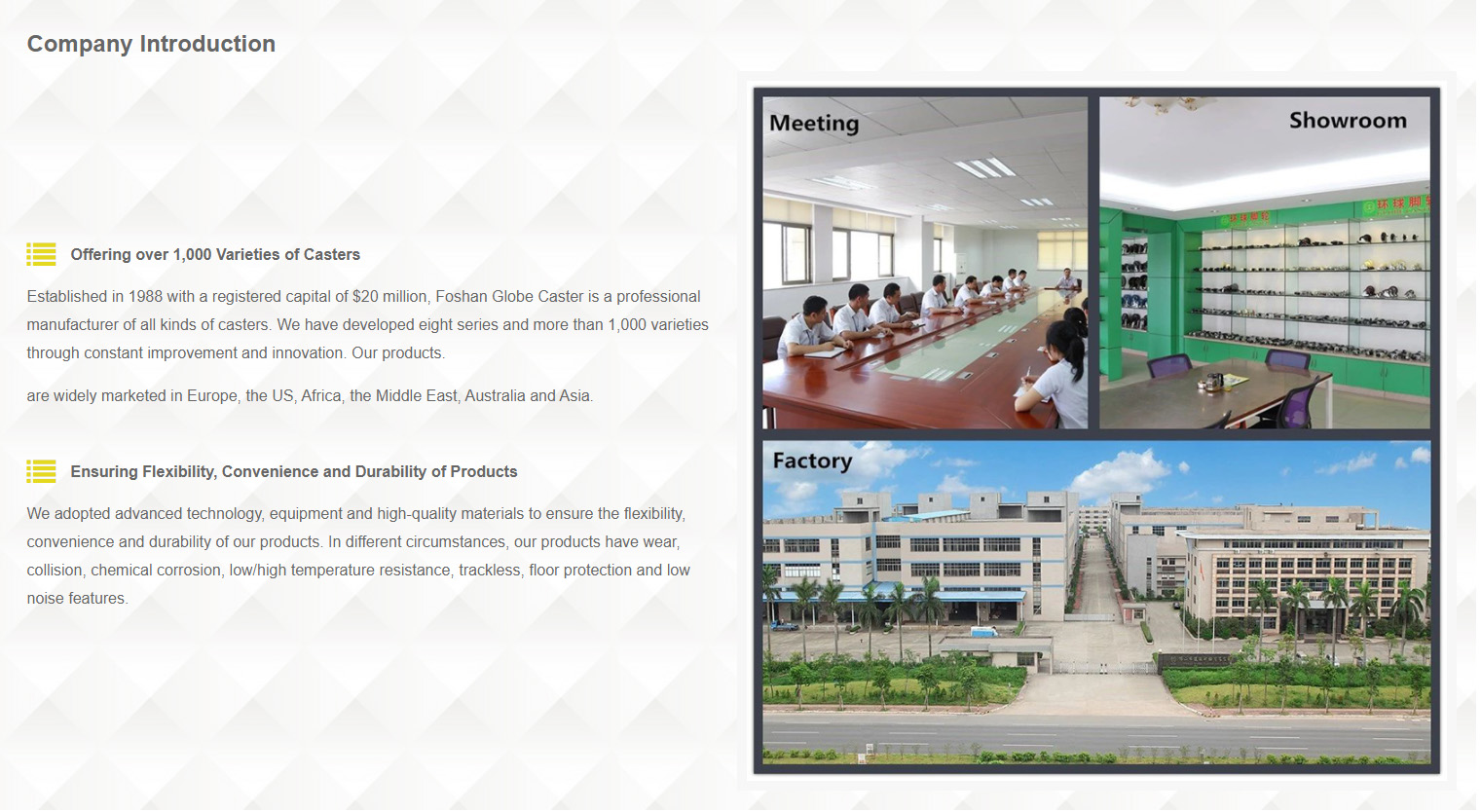 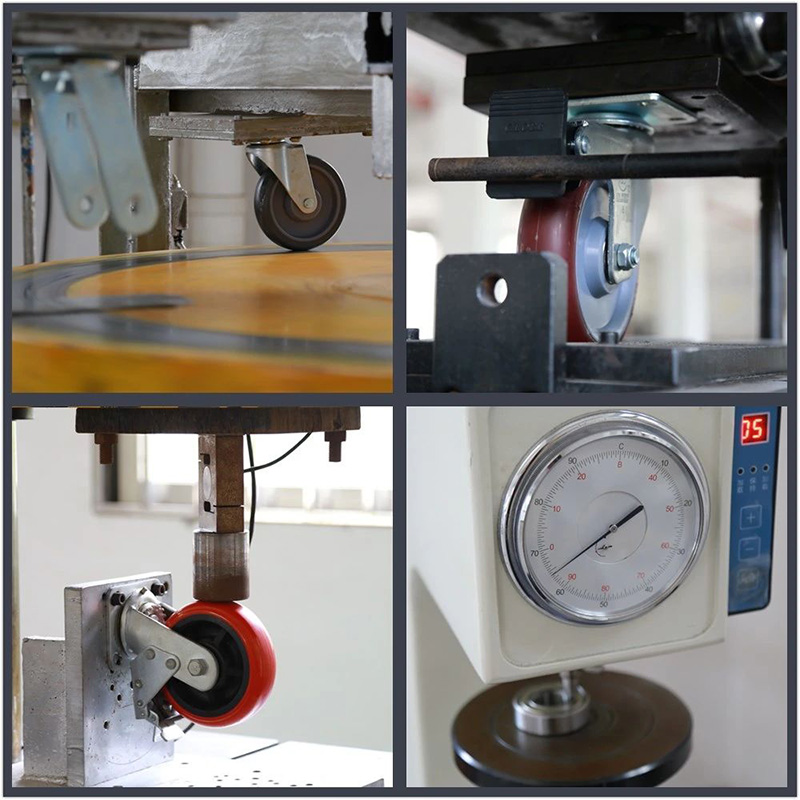 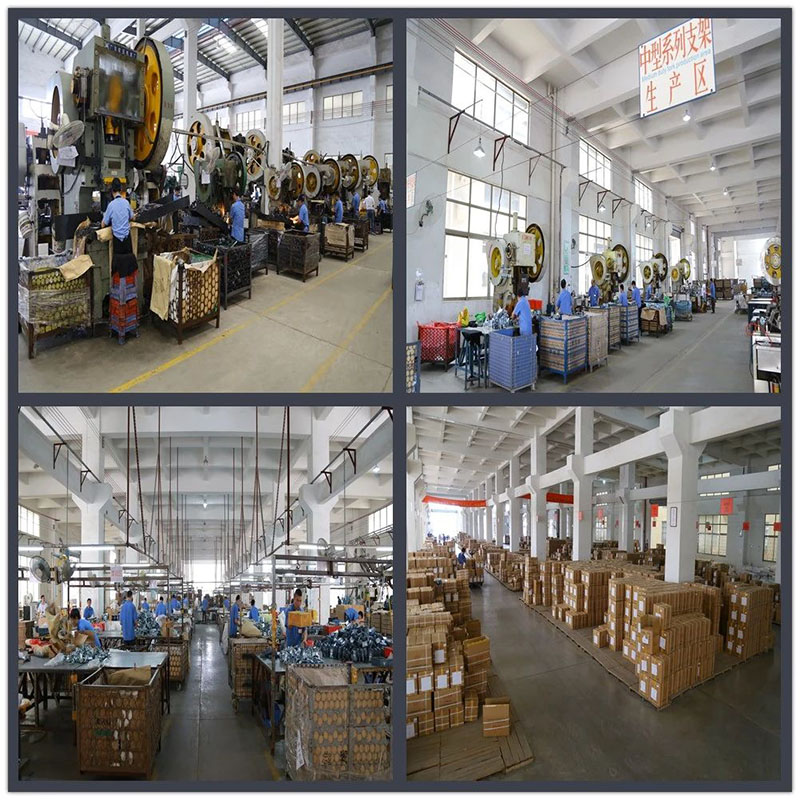 1. Analyze from the selection of caster brackets to prevent beams and columns from being stolen.

Caster brackets usually use injection-molded brackets or metal brackets. The output of injection molded brackets is relatively small, mainly used in the furniture caster industry and the medical caster industry. Therefore, we will not repeat it here. We will focus on the analysis of metal brackets. Appearance analysis. The thickness of the metal bracket of the caster is 1mm or less to 30mm or even thicker steel plate, which is mainly determined according to the load requirements of the caster.

2. Analyze the size of the caster bracket to prevent corners

3. Analyze the surface treatment of the bracket to prevent overcharging.

The high-quality casters produced by the conventional caster factory have a beautiful surface and no burrs. At the same time, in order to ensure the anti-corrosion treatment of the metal bracket, the caster bracket is generally made of electro-galvanized (including electro-galvanized white zinc, blue-white zinc, color zinc, and gold-resistant galvanized), sprayed, sprayed, immersed, etc. Galvanized brackets are mainly used in the market. In order to improve the adhesion of electro-galvanized steel, conventional caster factories usually use shot peening, and more precise casters will use vibration grinding to effectively eliminate burrs caused by stamping and welding. At the same time, it can better provide the adhesion of the anti-corrosion layer on the surface of the caster.